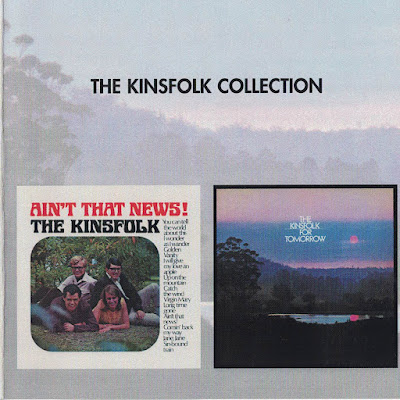 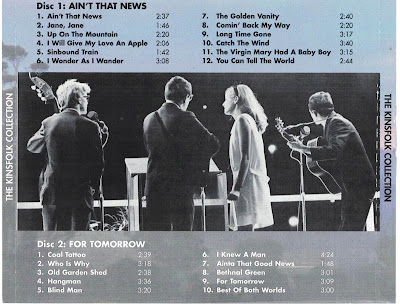 Decompress (7-zip, WinZip, etc) the files to extract the album folders and the individual tracks.
If the download is not available any more please let me know and I will re-up it.
Posted by Paul the Stockman at 9:05 PM