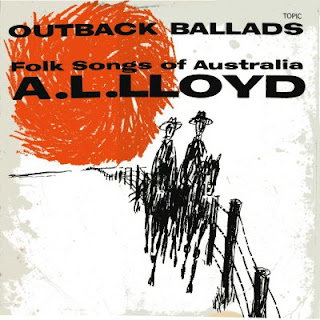 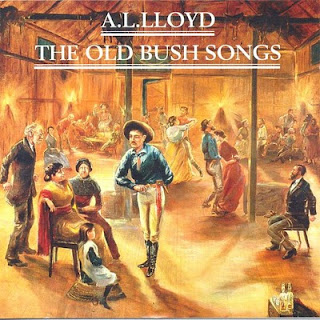 Albert Lancaster Lloyd recorded as A.L. Lloyd but was better known as "Bert".  He was born in England in 1908.  As a young man (1924-1932) he worked in Australia mainly on sheep stations in the Lachlan River area of New South Wales where he commenced to collect Australian folk songs.  On his return to England, he continued with his growing interest in folklore and folk music at a time when there was very little interest in the field.  He went on to record a considerable volume of work including a large proportion of Australian folk songs including his contribution to the LP The Great Australian Legend previously posted on this blog.  His first significant Australian-related output was the 1956 Riverside RLP 12-606 Australian Bush Songs.  See above - we now have a good rip of that LP.

I have no idea who did this rip as I collected this material from elsewhere.  It is MP3 at 160bps CBR.


Link failed? Then please leave a comment or contact mr.stockman@gmail.com
Posted by Paul the Stockman at 11:37 PM