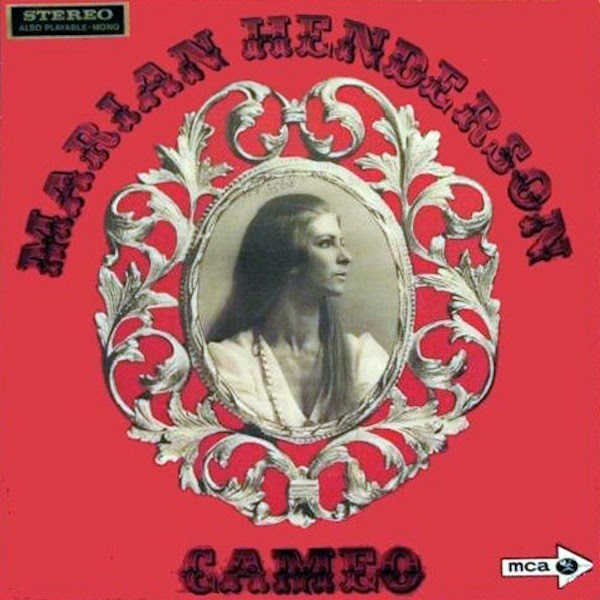 I have been trying to get this LP for years but have been totally unsuccessful. The problem has been that the few copies that are occasionally offered for sale are far too expensive for my budget especially considering the risk that the LP may not be up to a standard I might need.

Consequently, I am now publishing a rip of that album which I downloaded from some obscure source overseas some month ago, as is. (Many thanks to the regular who pointed me to its listing). It is an unedited rip at 320 CBR so there are some defects which, after much consideration and some experimentation, I have decided to accept. Really, the quality is fairly good.

Two tracks have some light clicks and pops, namely tracks 5 and 6 ("Fotheringay" and "Streets of Forbes") and are quite acceptable. Track 12 "Sprig of Thyme" has serious distortion issues which render it painful to listen to.The other issue I have with this rip is that the album has been "normalised" to produce a relatively even sound level throughout the tracks and over the entire album. My view is that the decision to normalise should be left to individual downloaders. It is easy to do but impossible to undo. I am, of course, unable to estimate the overall effects of normalising in this instance. Hopefully, not much.

Still, do not be put off by this because there are some superb vocal performances by the masterful Marian Henderson ably assisted by appropriate musical backing. This album is often labelled as 'psych folk' but that is not really useful. It appears to be an eclectic mix of traditional folk, contemporary folk and modern ballads as can be seen by the below tack list. Anyway, to sum it up it is a delight to listen to Marian Henderson's deft handling of these varied tracks. Enjoy!

I only have a small graphic of the album front included.