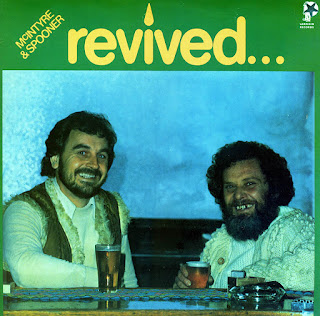 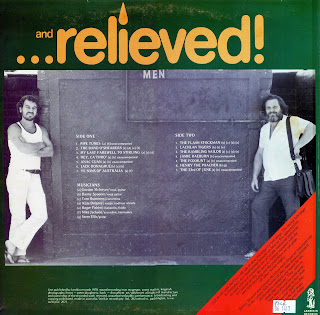 Click here for Flac version (184Mb)
Click here for MP3 version (57Mb)
Danny Spooner's widow has advised that plans are currently underway to expand the www.dannyspooner.com website to re-release Danny's music to raise funds for a memorial statue. Accordingly, the album is no longer available for download.
Posted by Paul the Stockman at 9:45 PM