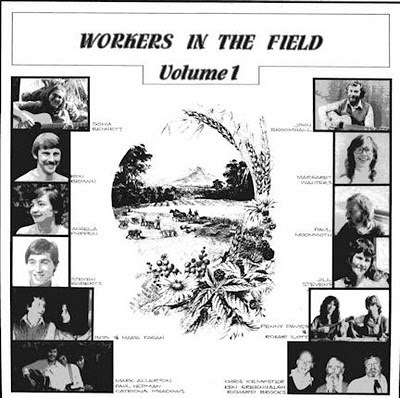 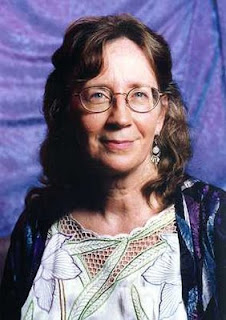 I only had access to this LP for a very limited time and was unable to scan the LP Cover graphics which were very plain anyway. Despite the appearance of several well-known and respected Australian Folksingers, this was a very-poorly produced LP. The LP itself was in good physical condition but, sadly, there is little evidence that anyone with any recording and editing skills worked on the production of this LP. The title "Workers in the Field" may even be a clue that the recordings were done in a paddock. It is in stereo but it could be well served by being converted to mono to eliminate cross channel fluctuations. It is not surprising that I can't find any other details for this album anywhere. It is listenable but simply not up to a standard one could reasonably expect. Overall a disappointing LP presented here for the sake of completeness.