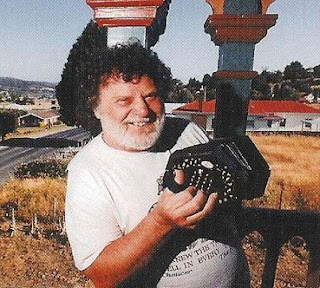 Danny Spooner originally hailed from the East End of London and started his working life as a mariner coming under the influence and guidance of the great folk singer and folklorist, Bob Roberts. He arrived in Australia in 1962 at the height of the folk revival here and became very popular as a singer of 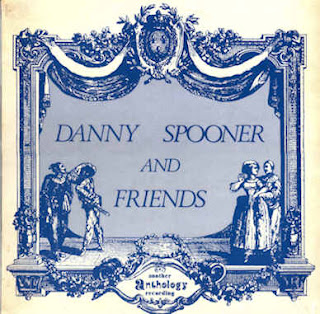 British folksongs. He is still very active in Australian folk and will be appearing at the National Folk Festival in Canberra over Easter. (It looks like it will be a great year)
This is a great LP and Paul from Brisbane has done a excellent rip of it - many thanks again Paul.
Danny sings and plays some guitar backing. Danny's friends in this instance were Peter Christoff on fiddle, Michael Farrell on pipes and Tin Whistle, Lis Johnston and Cris Larner also providing vocals, Richard Leach recites "Jowl and Listen", and Ian Ball reads "Coupshawholme Fair".
My favourite tracks are "MacPherson's Rant" and "Baron o' Brackley".


Download with Graphics and notes
From MediaFire
Danny Spooner's widow has advised that plans are currently underway to expand the www.dannyspooner.com website to re-release Danny's music to raise funds for a memorial statue. Accordingly, the album is no longer available for download.

Posted by Paul the Stockman at 9:41 PM